The Impact of Social Media on Television Shows

Social media has created not only a home for fans to express their opinions about their favorite (or least-favorite) television shows but a place where employees of the network are able to advertise the upcoming episodes in some of the most exciting ways possible. The impact of social media on these main stream television shows have been increasing significantly.

Whether it be the time leading up to an episode premiere, the time during the episode itself, or the time after a premiere, platforms like Twitter, Instagram, and Tiktok have become one-stop shops for professionals to market these shows, with fans subconsciously doing the same thing.

I want to focus on those three platforms, and use two shows as examples that began before social media even became popular. Law & Order: SVU and Grey’s Anatomy both premiered years before Instagram was invented in 2010, but are still running strong in this age of likes and follows, and tweets.

We’re living in a time where the idea of only one thing being able to hold our attention for a decent period of time has become absurd. What’s better than staring at your phone during a commercial break? Apparently nothing. Live-tweeting has officially entered the chat. Lots of times the account of the series will be tweeting along the exciting journey of a new episode, and sometimes even interact with fans who are doing the same thing. Actors of the show will also pop online sometimes during a premiere, which makes live-tweeting that much more thrilling. Do you really even have to watch the show if you can just read through the tweets? Jury’s still out on that one.

Speaking of juries, SVU has had its fair share of Twitter-mania when it comes to fans voicing their opinions over episodes. In the long-awaited episode that premiered last April featuring the reunion of Elliot Stabler and Olivia Benson, Stabler’s wife Kathy was killed off of the series. Due to the overwhelming passion that fans (including me; it’s me, I’m fans) have for Stabler and Benson to get together, many hardcore “Bensler” shippers took things a little too far over the excitement of Kathy’s passing. So much so, that when the actor who played Kathy woke up and saw her character’s name trending on Twitter with never-ending hate tweets against her, she made a public statement on her own account addressing her disgust over the amount of negativity that could be garnered through one platform based on one episode. The impact. Insane.

On a more positive note, Twitter has also been the place for fans to identify Easter eggs in episodes. In the Season 18 premiere of Grey’s, a fan pointed out that Meredith Grey was wearing the same shirt that she wore in the Pilot episode! Ellen Pompeo who plays Grey in the show confirmed that this was correct, and that fans should be looking out for more hidden gems throughout the season. In this sense, these hidden gems pointed out through social media may be the reason many fans will continue to pay close attention to the show until its finale. 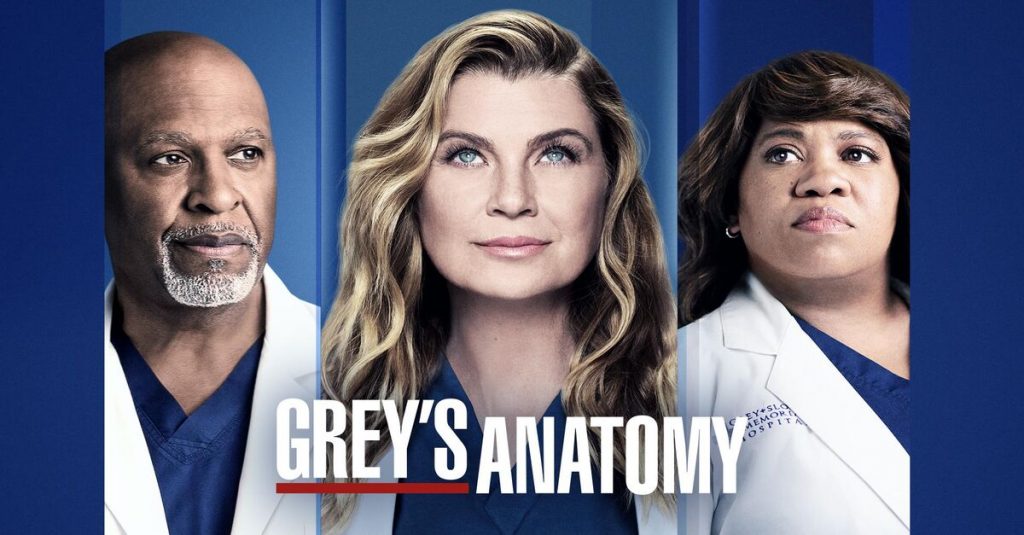 Instagram is also a place where professionals go to advertise and fans go to share screencaps from their favorite parts of the episodes. Being a pre-teen during the birth of Instagram, I will (with no shame) say that I did in fact run a fan account for my favorite TV show – or several. These fan accounts still exist, and Grey’s fans definitely have more experience in the design platforms nowadays. With filtered scenes matching aesthetically pleasing text and photo collages and edits that advertise upcoming episodes and display the best of the ones in the past, these accounts pull in thousands of followers.

The actual digital marketing done through the accounts of the network and the series is pretty cool too, I guess. Sometimes the network, the series, or a popular entertainment news outlet will host story takeovers with the leads in the show, giving fans a peek into the life of their favorite actors. SVU has done this several times in the past year, and it’s such a fun way to build excitement for an upcoming episode!

Short-form video content is arguably one of the best ways to engage current audiences. When the actors are the ones producing the content themselves – even more exciting! Recently, Kate Walsh (who plays Addison on Grey’s) posted a Tiktok trend, revealing that she would be coming back to the series for a special episode earlier this May. The video racked up almost 3 million views, and the anticipation for the episode only grew.

Tiktok is also a great spot for some behind-the-scenes entertainment. SVU recently posted clips of a behind-the-scenes set tour to their Tiktok, as well as videos that the actors had taken of themselves while shooting an episode. Makes you want to watch the episode to see how it really looks on-screen, right?

What I feel is possibly most interesting about all of this is that there are obviously Marketing Directors and Social Media Managers out there who are paid to sit behind their desks at these networks and pump out unique ideas; however, they aren’t necessarily the only people doing the work to advertise. Without even realizing it, the passion that some fans have for these television shows drives them to pull in their own audience of people who scroll through social media, in turn spreading the reach of the show further and further.

In this digital age, entertainment marketing on social media encompasses an array of campaigns and tactics to entice audiences all around the world – and this information only scratches the surface. Nonetheless, it is incredibly interesting to take a deep dive into the ways that social media continues to impact our daily lives, and even our favorite shows.

Ready to grow your business? 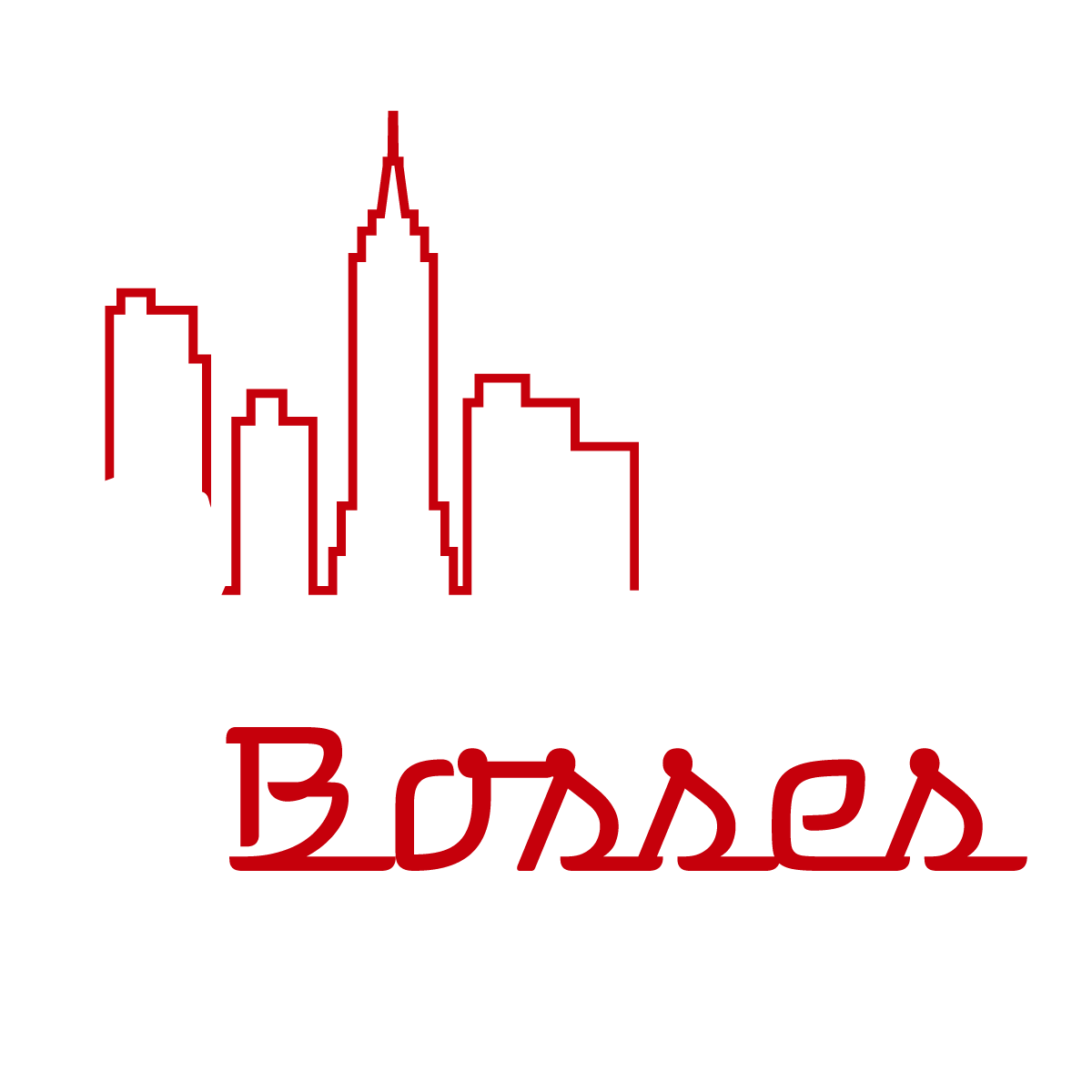 Success doesn't come from what you do occasionally

Are you ready to take your business to the next le

When it comes to success in business, it's importa

Your brand is your identity. It's what sets you ap

Be different, be fun, be YOU-nique!! In competiti

Every business, big or small, needs a strong brand

Branding Bosses is a female-owned and operated bus

Being a boss can be a lot of pressure. It is impor

We are committed to the success of our clients, with a strong belief that increased brand awareness and recognition is the key to building long-term value.